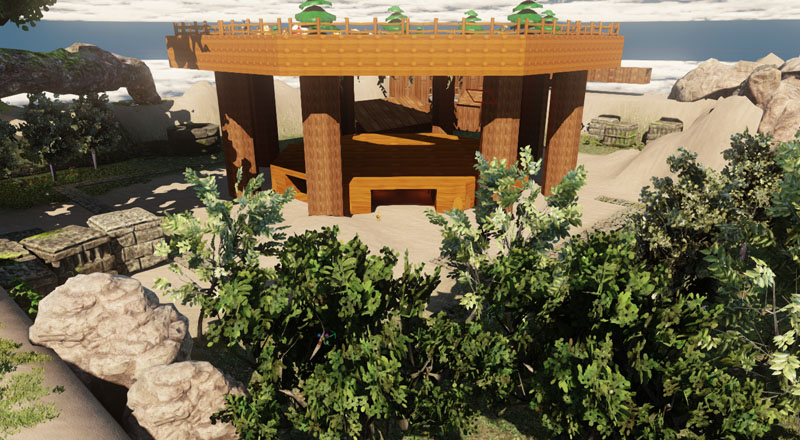 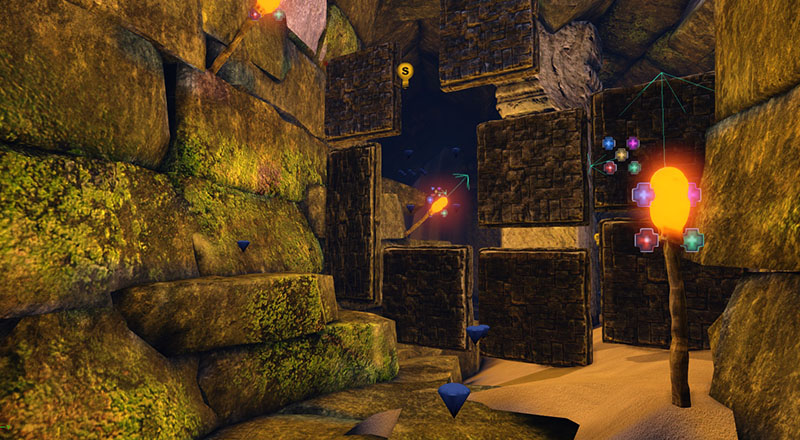 An Open-World Platform game developed using UDK (Unreal Development Kit) which has currently shifted into a very different project. The idea was to build a game where the player assumes the role of a non-human creature that goes exploring, starting from its home town and slowly unraveling the mysteries of its imaginary world. The player's key ability in this is "Slow Time". When the player is near an object or multiple objects, they can use this ability to essentially slow the movement of objects within a particular radius. These object can stay "slowed" as long as the player wishes. This, however, doesn't come at no cost. The player will have to replenish its energy by collecting gems scattered around the world.Small puzzles, collectable jewels and vast areas to explore are the main characteristics of this game. All in all, a classic platform game for everyone!